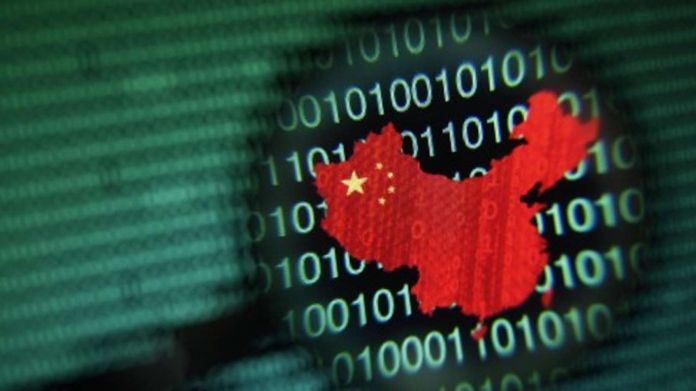 Whether it’s teens looking to access Facebook in nations where this and other social media sites are blocked, freedom-loving internet users trying to cloak their activity and hide it from governments, or just plain old consumers wanting to eyeball pornography and/or get to a raft of websites and online services from which they are locked out in their country/region, you can bet that the use of virtual private networks is skyrocketing round about now, and this is especially true in Asia.

The latest research figures show that the leading four countries at the top of the charts for global use of proxy servers are all Asian: The VPN king is India, and it is followed by Vietnam and Thailand, with China in fourth spot.

The study that produced the above info also reveals that about twenty percent of web users globally use a proxy server (aka VPN) connection in a bid to hide what they are doing online from the prying eyes of an army of governmental snoops.

Users of VPNs hope that, by having their net traffic rerouted via an intermediate location, they can dodge restrictions in their own countries on access to various websites, which are censored for political and religious reasons. It is no surprise that the four Asian countries mentioned above have such high usage of VPN services, because there are major blocks in force in all of them preventing routine access to a range of websites, including social media networks, foreign news sites, plus pornography sites.