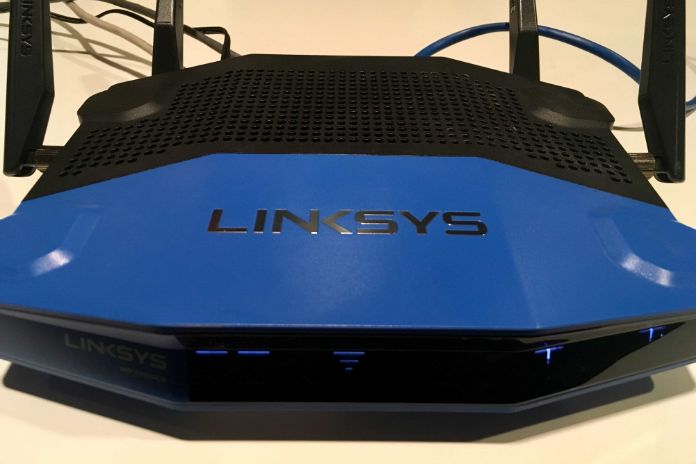 In a move indicating its eagerness to make waves with small- to medium-sized business owners, Belkin has unveiled a new product range of VPN router devices and switches, all of which will use the Linksys brand name.

For two decades, Linksys was in the business of supplying products related to SMB infrastructure, including routers and switches. However, several years ago, Linksys dumped its SMB brand and exited the marketplace. Now, in a surprise move, Linksys is back with a vengeance in the SMB game, but this time as a subsidiary of Belkin International.

It appears that, as of today, the Linksys name is again one to pay attention to when it comes to a wide variety of SMB-related products, including VPN devices.

Benjamin Thacker, global vice president of Belkin’s Enterprise Business sector, acknowledged the brand’s rich history, saying the company had a “commitment to honor the Linksys heritage by entering back into the SMB space to target SMB businesses and resellers with solutions that are purpose-built for SMB environments.” Thacker went on to say that, in his opinion, Belkin/Linksys enjoyed a “competitive advantage” due to its past experience serving the SMB market. “We understand customers, resellers, and partners want quality products with high performance while servicing them to help grow their business,” he said.

The first wave in Belkin’s new assault on the SMB market using the Linksys brand name includes several types of non-managed switches (including some with Power over Ethernet) as well as two VPN routers. While the switches are already available, the VPN devices are set to hit stores in the early part of December. According to Benjamin Thacker, the company’s VPN routers and switches are only the beginning, and Linksys will be bringing a lot more to the plate shortly.