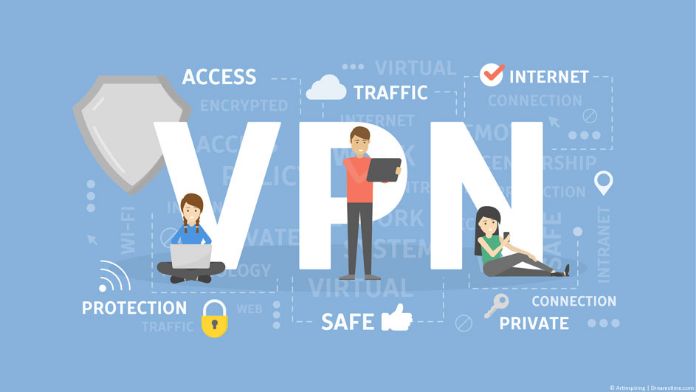 OpenVPN is a widely used VPN protocol based on open source architecture. Officially introduced in 2002, OpenVPN has gone through several evolutions although most of the different versions of the protocol remain largely compatible.

OpenVPN has many benefits over other equally popular VPN protocols. The key advantages of OpenVPN include strong security, high reliability, portability, and good support from a committed legion of developers and contributors worldwide.

The strong security provided by OpenVPN stems from the fact that it supports peer-to-peer authentication with the use of pre-shared keys and certificates. It uses the OpenSSL Library to implement strong encryption levels. The protocol is implemented in the user space, meaning that it doesn’t need root privileges to run.

In terms of reliability, networks running OpenVPN will not experience data loss or corruption in case the protocol goes down. Indirectly, this is an extra layer of security as well.

In fact, there are no recorded vulnerabilities with OpenVPN. It is extremely stable even when running on an unstable network. While it may need more CPU for optimal operation, it gives the best performance especially on desktop systems. It’s not surprising that many VPN providers offer OpenVPN as the standard protocol for desktop clients.

Here are the best VPNs for OpenVPN:

Ideal for average as well as power users, HMA offers the largest suite of VPN features and services. The company’s Pro VPN software supports a range of protocols including OpenVPN, PPTP, and L2TP. You can choose any protocol regardless of your subscription package.

HMA offers affordable subscription packages currently being offered at a promotional Christmas discount of up to 56 percent for the yearly package.

HMA’s extensive VPN network that covers 63 countries has been the cornerstone of its expansion to the largest personal VPN provider.

PIA is a highly rated VPN provider that is reputed for its dedication to privacy and anonymity. PIA implements measures that make it difficult to track online activities for its users, such as encouraging users to register with anonymous emails, in addition to using Bitcoin payments to further increase their anonymity.

Another big plus for PIA is that it offers OpenVPN as the standard protocol for every new account. However, you can switch to either L2TP/IPSec or PPTP if your device isn’t compatible with OpenVPN.

PIA is also one of the cheapest providers, with their yearly subscription breaking down to $3.33 per month. Among the top providers, PIA is the best option for privacy and affordability.

ExpressVPN is another high ranking provider that offers VPN services well above average. As with most top providers, ExpressVPN offers OpenVPN as standard for new subscription accounts while giving customers the freedom to choose from L2TP. PPTP, or IPSec.

However, when you go with the default OpenVPN, you’re guaranteed heightened security courtesy of 256-bit encryption.

While ExpressVPN is a little pricier than its peers, it more than makes up with high quality services, so it’s really a win-win for the customer and the provider.

Newly established IPVanish has made huge strides since its 2012 launch and has acquired a significant number of loyal customers over a short time. While it may be new in the VPN space, IPVanish is backed by a veteran team of network and Internet services experts with a combined experience of more than 15 years.

The company’s VPN app supports OpenVPN, PPTP, and L2TP. Moreover, you can have up to two concurrent connections with OpenVPN.

StrongVPN shines because of their highly reliable VPN network that spans 20 countries and comprises more than 345 VPN servers. It’s also one of the oldest VPN providers on the market and have crafted a solid reputation built on trust and impeccable customer support.

StrongVPN also stands out for its wide range of packages that are unique to all other providers. The company offers features based on the country from where you’re connecting to their network.

Overall, StrongVPN is a very reliable service that’s worth a try if you want to bypass geo-restrictions or secure your data online. It is not good for anonymity as they do retain a significant amount of details about customer usage.