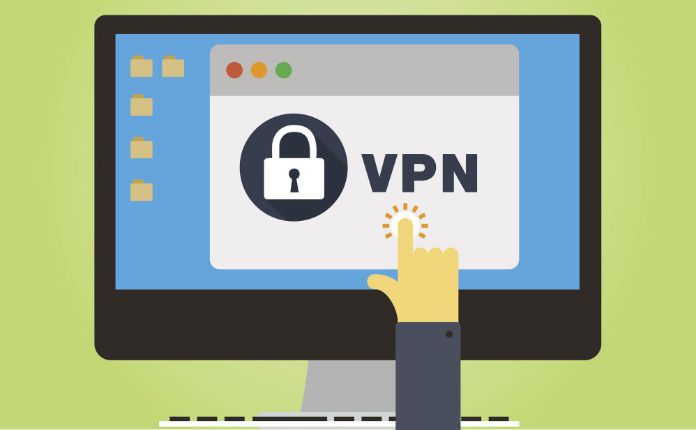 Anyone wishing to dodge restrictions on the use of the internet and VPNs in China and elsewhere now has a new weapon in their armory.

Chameleon is a new product from Golden Frog, which is a global company specializing in security and privacy applications and software. With Chameleon, internet users can scramble OpenVPN meta data packets in such a way that they can no longer be detected using typical anti-VPN packet inspection methods.

That means people in China, and anyone visiting the country, can keep one step ahead of the restrictive, so-called Great Chinese Firewall, which is notorious for blocking access to a raft of popular Western websites.

In recent years, the Chinese authorities have also got wind that many people were using VPN services to bypass its online restrictions. The state’s response was to target VPN traffic, using packet inspection methods to detect and block the use of such systems.

According to Shawn Price, a teacher at an educational facility in China, Golden Frog’s Chameleon is at the present time the only product of its kind that consistently beats the internet strangulation efforts of the Chinese government. “Chameleon helps me [access the web]…in an easy way so I can remain productive,” she said.

While China may be the chief international villain so far as internet blocks are concerned, users in countries like Russia, Turkey, and Iran may also find Chameleon to be of great benefit.

Employing 256-bit encryption that conforms to the OpenVPN standard, Chameleon is an attractive choice for users of Windows, Apple Macintosh, and Android systems alike. Furthermore, the product does not significantly slow down the traffic passing through it, so there is minimal impact on the browsing experience.