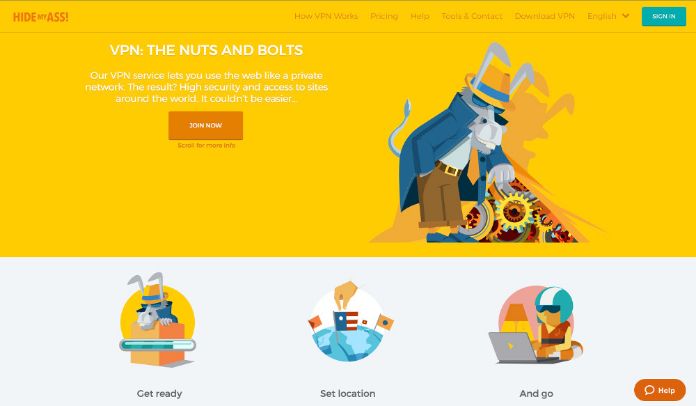 The developers of HideMyAss have announced the impending release of an updated version of their Windows VPN client. The latest update (version 2.8.3.1) is said to be jam-packed with improvements and brand new features.

HMA has introduced a new system for server selection. This is designed to make it easy for users to view lists of servers based upon the country or city of their location.

Users can choose the “All Servers” view, which will display a server list for any given location. Alternatively, the “Cities” view groups HMA servers based upon the city of their location. Finally, the “Locations” view groups HideMyAss servers by their general location.

The addition of a powerful search facility makes it simple to type in server locations. For example, if users begin searching by tapping the letter “B”, the new auto-complete will show a list of available servers beginning with that letter of the alphabet.

Another new option (“Connect to random server”) allows users to connect to the server in their chosen city/location with the least current traffic. This is accomplished by performing a test for speed, after which HMA will list all the servers available under the current selection criteria – but grouped by speed of “ping” and download. Furthermore, users can choose from a list of the ten nearest servers.

Along with support for Windows 8.1, the new updated Hide My Ass client has a number of improvements tucked under the hood. These include the following: When performing tests for ping and download speeds, HMA saves the results even after users exit the program; PPTP VPN connectivity has been improved.