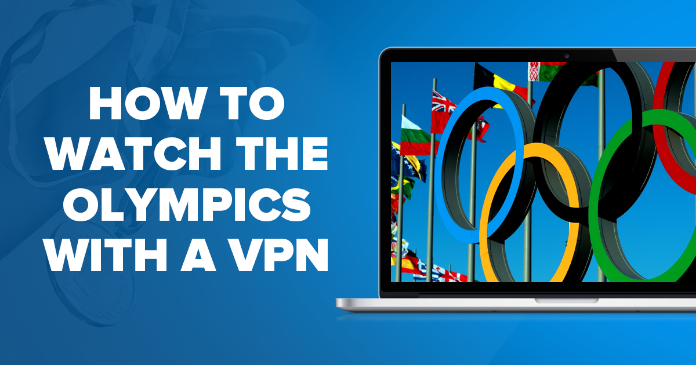 Right now, events at the Winter Olympics in Russia are unfolding at a breathtaking pace. If you are a fan of the thrills and spills of winter sports, you can bet that there’ll be something going on at the Sochi Games to interest you, but you only have until February 23, when the Games come to an end.

Now, because the TV rights cost a bomb, the Sochi Games are only being covered by a limited number of TV networks. Furthermore, there are territorial restrictions that prevent you from viewing these networks’ streams if you are not located in the right country. So, what to do?

Well, the good news is you can view the Sochi TV streams using a VPN (Virtual Private Network), which will mask your actual location so that, for example, the American NBC website registers your IP address as originating in the United States. Alternatively, if you would like to view snowboarding, curling, or iced hockey on the streams provided by CBC in Canada, or the BBC in the United Kingdom, a VPN can be set up so that your computer or tablet appears to be connecting to the internet from inside either of those two nations.

Essentially, a good VPN enables you to dodge geo-blocking on any website. A good provider of VPN services, such as the colorfully named HideMyAss , will have a vast network of servers all over the globe, which makes it easy for subscribers to select the right server at the touch of a button.

An example of this is the servers located in Norway, which are part of the HideMyAss  global network. Now, there are Sochi streams provided by some Norwegian broadcasters, but once again they are restricted to IP addresses originating in Norway. However, a HideMyAss  subscriber can easily dodge these blocks by selecting a Norwegian server.

The HideMyAss  network is colossal – it has servers in 132 cities in over sixty different countries of the world. Furthermore, unlike some VPN providers, the actual capacity of the HideMyAss network is massive, which means users won’t find their browsing/streaming experience slow or glitchy. 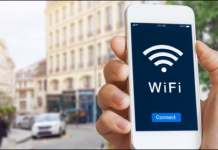