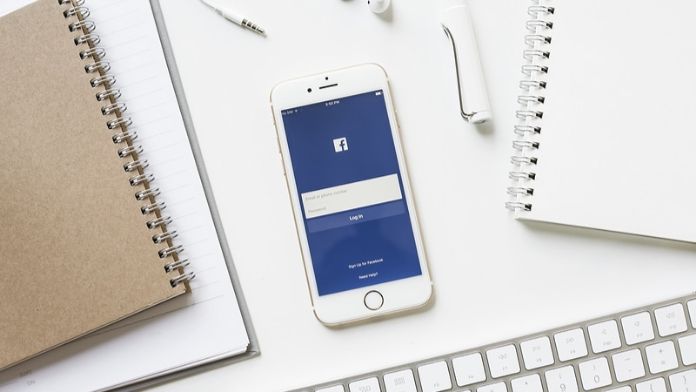 As the most popular social networking website in the world, it’s understandable that anyone would want to unblock Facebook if they are in a place or country where access to the website is restricted. There are various reasons for restricting access to Facebook and it can be done at country, regional, or company level.

Most governments that restrict access to the most popular social networking site do so to prevent citizens from inciting others into social unrest. Private companies, on the other hand, block Facebook to prevent distractions at work or school in case of colleges.

While there might be genuine grounds for restricting access to Facebook during school or work hours, there’s arguably no convincing reason for a blanket ban such as in certain countries. In that case, you have solid grounds to unblock Facebook.

The social network makes it easier for people to connect with family, friends, workmates, and acquaintances. It’s also a faster way to share educational material can also be used by businesses to gain new customers or keep in touch with existing ones. Thus, it’s easy to see why you would need to unblock Facebook.

Whether you want to use your downtime at school to share an important status update or you’ve travelled to a country which restricts access to social networks, there are several ways to unblock Facebook.

One of the easiest is to use the IP method: simply ping Facebook from your command prompt to get the site’s IP address. Type the IP address directly into the address bar to access the site. However, this method only works if they only blocked the site’s name rather than the IP address, which is rare for a government censorship.

You may also use a proxy server that allows you to ‘circumvent’ your network. This method only uses a browser. Most proxies are free to use, but some are paid services.

The other method is to change proxy settings within your browser. Again, this requires you to locate a proxy server before you can change the settings.

A VPN offers a no-frills way to unblock Facebook as well as any other restricted website. One of the biggest benefits of using a VPN to unblock Facebook is that you can access the service virtually from anywhere in the world, provided you have an Internet connection.

The best VPN providers have servers in various countries, enabling users to hop from one server to another as they travel in different places.

Another benefit of using a VPN to unblock websites is that it cloaks your IP address, thereby shielding you from people or websites that might have monitored your activities.

Before using a VPN to unblock Facebook, you must first subscribe to a service of your choice. Once you’re subscribed, you will receive a specially build client terminal in which you will input the login details they provided you at subscription.

Once you’re logged in, you will select a VPN server to connect to, through which all your online traffic will be routed. By connected through a VPN server, you will be able to unblock Facebook by bypassing filters on your local network.

And that’s basically it; you only need subscription to a decent VPN service to unblock Facebook.

What VPN Should You Choose

Choosing a VPN for the first time can be daunting, but a little research should help you get the best service your money can buy. Most users agree that HideMyAss (HMA) is the best VPN service to unblock Facebook as well as other restricted websites. HMA has the largest VPN server footprint among all providers. This is particularly advantageous if you’re looking to access geo-restricted websites.

The large network of servers means that users have a wide range of IP addresses to cloak their real IPs. These are factors that are especially handy when unblocking restricted websites.

In addition to a large VPN server network, HMA offers the most personalized VPN services, with a no-frills yet powerful client terminal used for easy access. You don’t need to look far to get a high-quality VPN service to unblock Facebook.