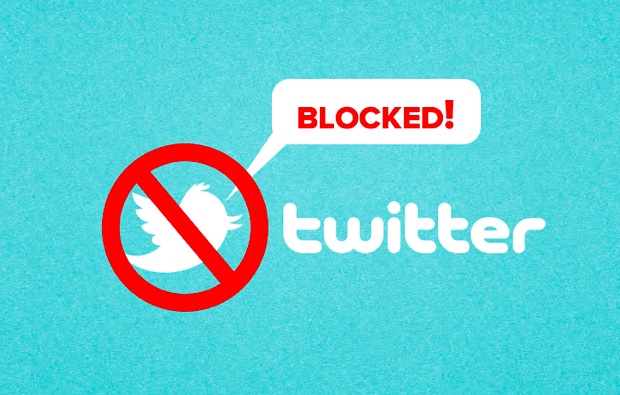 Do you wish to unblock Twitter but cannot find the right method? This article applies directly to you. Many times, users find themselves unable to access their Twitter accounts because of restricted access or outright blockage of the site for various reasons.

Twitter is completely blocked in China for political and other unclear reasons. In fact, Chinese authorities have closed the door on all major social networking websites arguing that increased exposure to western or international cultures will ‘pollute’ their own rich heritage. Whether this is a valid reason for blocking Twitter or not, many Chinese Internet users yarn to gain access to Twitter.

Many other countries block this popular social networking site but usually on partial basis, such as during times of social unrest or riots.

If you live in a place where access to social networks is blocked, you are about to find out the easiest and cheapest way to unblock Twitter.

You might already know that there are several ways to unblock Twitter. However, what you may not know is that all methods don’t work the same. In fact, some methods are an inconvenience as they require a bit of technical knowledge before you can use them. For instance, the IP method requires that you have some knowledge about how domain name resolution works and some skills in using the command prompt.

Other methods such as using a proxy server require you to try out several proxies to find one that is not blocked, given that most known proxies are blocked as well.

That said, there is an easy and straightforward way to unblock Twitter, and that is using a VPN.

The power of using a VPN to unblock Twitter is that you can access the service from wherever you are in the world; the only catch is that you need a working Internet connection.

To start using a VPN, you must first subscribe to a VPN service with nothing more than credit card, debit card, or any one of the other online payment methods. Your new VPN service will send you login details along with instructions on how to download their VPN client software.

The client software is where it all happens; you simply input your login details and you’ll be ready to unblock Twitter.

Once your VPN account is active, your web traffic will be routed through a VPN server located in a strategic location. The server will also assign you a new IP address (which can be changed each time you connect) that will help you bypass censorship filters.

As noted earlier, using a VPN is as simple as logging into the VPN client application. No special technical knowledge is required.

Since most VPN services have servers located in various places around the world, you can still access all your websites no matter where you go. Frequent travelers particularly benefit from this VPN feature.

Besides allowing you to unblock Twitter as well as other blocked sites, you will enjoy the security and peace of mind knowing that your online privacy is assured.

In addition, VPN services are relatively cheap and this doesn’t compromise the quality of service they offer. On average, you can expect to part with anything between $50 and $80 per year to subscribe to a top VPN provider. This is very affordable compared to the services you stand to enjoy.

There are plenty of options when it comes to choosing a VPN service. However, for the past couple of years, the London-based HideMyAss (HMA) VPN service has proved the best VPN to unblock Twitter. Not only does it have the largest VPN server network among all providers, but also offers the best VPN services on the market.

HMA’s large network of servers that spans 63 countries gives you access to more than 61,000 IP addresses. This kind of flexibility is what you need to bypass government censorship and other restrictions on social networks.

In all, using a VPN to unblock Twitter is the best and cheapest way to access the social network in places where it is censored. If you’re looking for a VPN service to access restricted websites, look no further than HMA VPN.