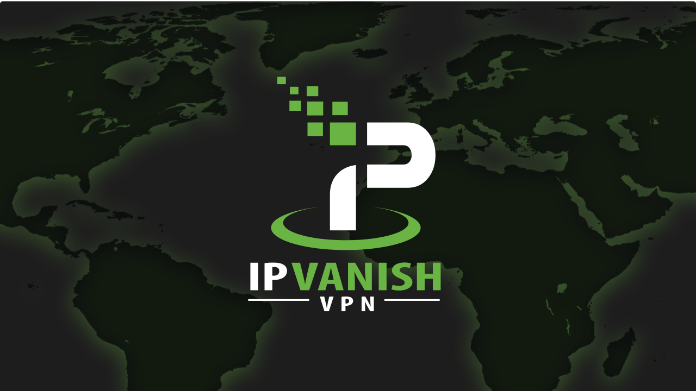 In a move that will delight gaming enthusiast users of IPVanish, the state of the art VPN service has announced that it is to partner with a new service by the name of Lag Assassin. The latter service, which is brand new and only hit the ground running a week ago, is designed to give a huge advantage to online gamers – by improving their ping times.

Lag Assassin, which is powered by GDN (the Highwinds Game Delivery Network), promises superior ping regardless of the game. The ping improvements are achieved by rerouting internet traffic, as well as eliminating unnecessary traffic. All this takes place silently in the background, and gamers will not notice a thing.

Another advantage of Lag Assassin is that, like IPVanish, it has its own private network that extends all over the globe, which means it is perfectly placed to dodge the kind of delays in routing of traffic that regularly infuriate users of many big ISPs.

It is fair to say that gamers who make use of Lag Assassin will gain a massive advantage over their online adversaries. Furthermore, the system supports a raft of popular games, such as World of Tanks, TERA, WoW, Diablo, and Eve Online, to name just a few.

The folks at Lag Assassin have fifteen years’ worth of network engineering experience, as well as extensive history of working closely with some of gaming’s most hot property names.

To take advantage of IPVanish’s partnering with Lag Assassin, all you need to do is sign on the dotted line for a one-week trial, free of charge. The benefits you will gain include all of the following: reduced lag and better connection when gaming; speedier network connections; disconnect and lag spike; connections without end; no interference with gaming fun – runs silently in the background.