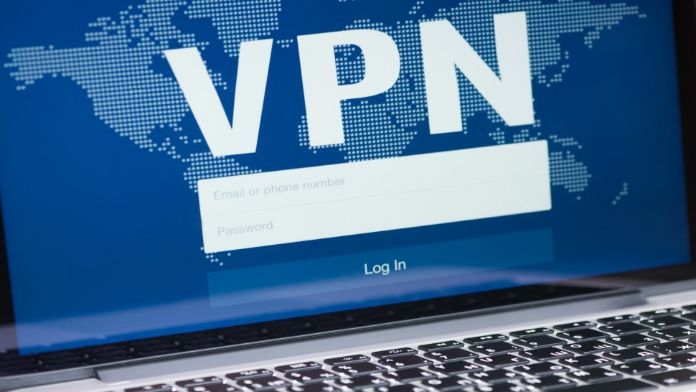 From time immemorial, virtual private network tech has focused on individual devices when seeking to secure remote access. With this kind of approach, the downside is that VPN can be like using a sledgehammer to bust a nut. An example of this is the way in which many users find themselves hauling back personal traffic in addition to enterprise data.

Now, Juniper Networks has unveiled a brand new solution to the problem of remote access on the move. This innovation is powered by the company’s Junos AppConnect tech.

The senior director of Strategy and Product Management at Juniper is a man by the name of Horacio Zambrano. In a recent interview, Zambrano spelled out exactly how AppConnect is perfectly placed to launch a new age of VPN configured on a per-app basis. The “transition from a device-level VPN” would be nothing less than a “transformative” paradigm buster, predicted Zambrano.

Juniper’s Product Management/Strategy boss spilled the beans on AppConnect, explaining that it’s an SDK (Software Development Kit). In essence, any vendor of mobile applications can make use of AppConnect to provide top notch VPN for individual apps.

AppConnect to be integrated into Samsung, Apple operating systems

Zambrano also put the cat among the pigeons by revealing that Juniper Networks has been working closely with both Samsung and Apple with the aim of providing direct support for VPN tunnels per-app as a native feature of future versions of the Android and iOS mobile operating systems.

In years to come, all users will need to do is “click on the app” when they want secure connectivity. Zambrano bragged that users soon won’t “have to deal with different passwords and authentication.” Forecasting a much greater amount of transparency than currently exists, Zambrano waxed lyrical in picturing a world in the future where connectivity would come at the touch of a button and “it just works.” He added that the goal is centered on “simplifying the experience.”

When you have a VPN tunnel that is specific to an individual app, a major benefit is that enterprise security gets ramped up. This is because a limit gets placed on the amount of traffic routed back into corporate networks. Furthermore, the configuration typically deployed is for one hundred percent of the traffic to get hauled back via the VPN.

With BYOD, it is common for users to combine home and business data in the one device. This is where per-application VPN makes it possible for organizations and companies to increase granularity: In other words, it is possible to crack down on apps that particularly need data protection.

Juniper has several strings to its bow, because the company also possesses another VPN system: Pulse, which uses Layer 3 tech that works at the device level, will still be developed and supported by the company, for the time being at least. One thing is for sure: Juniper generates considerable income from its VPN gateway department, arguably more than is the case with the end point.

Zambrano was at pains to make it clear that users of the new per-application Junos AppConnect VPN tunnel would not get punished with extra tax. “This is really about enablement and return on investment for organizations with Juniper infrastructure,” he said.