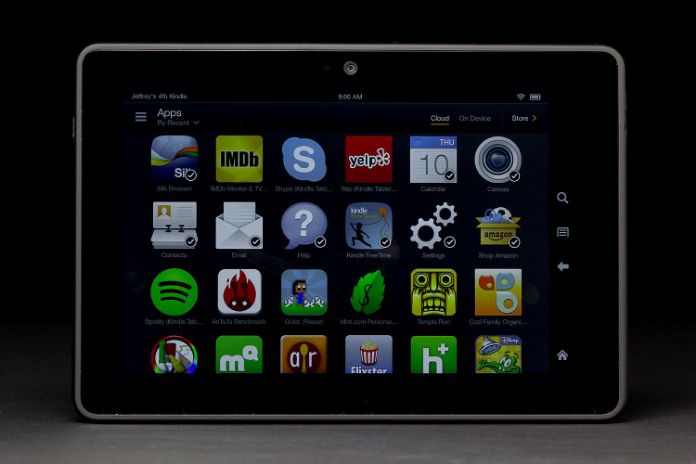 Amazon’s latest round of updates for the Kindle Fire indicates that the company is keen to make its tablet better suited to use in the workplace. While the new features fall a long way short of turning the Kindle Fire HDX into a top notch tool for business, they are certainly a step in the right direction, and it is fair to say that Amazon’s tablet is gradually becoming a broader device, encompassing business as well as pleasure.

Perhaps the biggest innovation among Amazon’s recent raft of updates for the Kindle Fire HDX is the provision of an onboard VPN client. While it was previously possible to download and install a third party VPN app, the fact that VPN technology is now part and parcel of the Kindle Fire OS is surely a major step forward in ease of use.

Setting up VPN on the Kindle Fire HDX

The good news for Kindle Fire users is that getting the new VPN facility up and running is as easy as pie. This is accomplished by punching in a profile name, selecting a VPN protocol from a list, and choosing whether or not to enable PPP data encryption.

Amazon is to be commended for making its VPN client accessible to users who aren’t that tech savvy. For example, the set-up page prompts users as to the purpose of each field, explaining the available options using language that’s free of jargon and thus easy to understand. This is a welcome change from the approach taken by some companies, which leave technologically challenged users to sink or swim in a page full of incomprehensible menus and options.

Furthermore, anyone who is still flummoxed by the process of setting up or using VPN on their Kindle Fire HDX has the option to seek assistance from Amazon’s Mayday tech support, which is open for business 24/7. If necessary, the support team will walk Kindle Fire users through the process of configuring VPN.