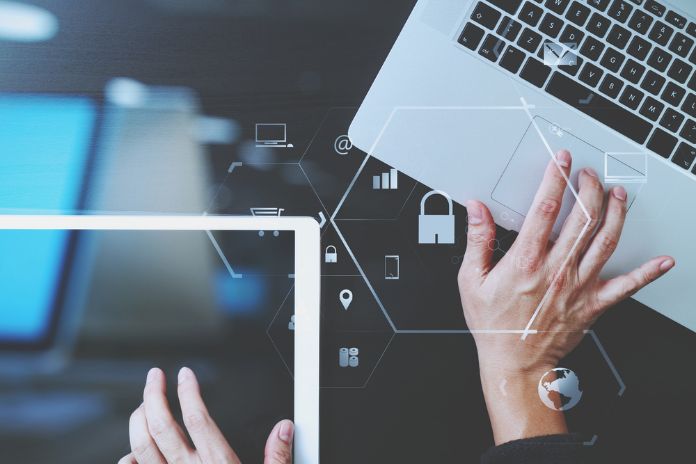 One of the world’s front-runners in online freedom, security, and consumer privacy has just announced that its VPN software – Hotspot Shield – will henceforth support Amazon’s Kindle Fire platform. That means users of the Amazon device can join owners of iPads and iPhones in getting the benefits of what is widely considered the top dog product for online privacy and security.

The man who founded AnchorFree and is its current CEO is Dave Gorodyansky, and he says the release for the Kindle Fire is timely, since “hacking and data tracking are increasingly prevalent on mobile devices and tablets as their use continues to grow exponentially.” Gorodyansky says Kindle users can now take full advantage of the top class protection offered by Hotspot Shield.

Any Kindle Fire owner who plumps for Hotspot Shield will get ALL the following benefits: program can unlock restricted sites such as Facebook, YouTube, Netflix, Hulu, and the BBC’s iPlayer; Hotspot Shield beats territorial restrictions on the use of VoIP applications, e.g. Viber and Skype; product provides encryption when users hook their Kindles up to publicly available Wi-Fi; hackers get prevented from snagging users’ private info; anonymous, private browsing of the web supported; protection provided against a raft of malware; product currently supports the HD and HDX versions of the Kindle Fire.

If you are unsure whether it would be a wise move to install Hotspot Shield on your precious Kindle Fire, you should know that this program has been downloaded over two hundred million times all over the world. Its popularity has skyrocketed in the last year alone, and over twenty million smart phones now have the software installed.

In actual fact, about a third of the global Hotspot Shield activity every month relates to the mobile application, which first hit the streets in the fall of 2011, when the iOS version debuted. That was followed by an Android release in spring 2012.

As well as providing top notch protection for users’ data, Hotspot Shield also does a grand job of saving their bandwidth – the file compression the program employs added up to a data usage saving for users of over two hundred million megabytes in 2013 alone!

Over and above its clear benefits, Hotspot Shield is probably more widely trusted than any competing application at the current time. That’s because users who want to save their asses from an army of hackers and scammers, not to mention governmental snoops and country-wide internet restrictions, know it is vital to deploy a dependable app that is stable and does exactly what it says on the tin.

Furthermore, Hotspot Shield isn’t expensive. Apart from the fact that there’s a free version, for the peace of mind it provides even the premium edition at thirty bucks per year looks like a bargain.