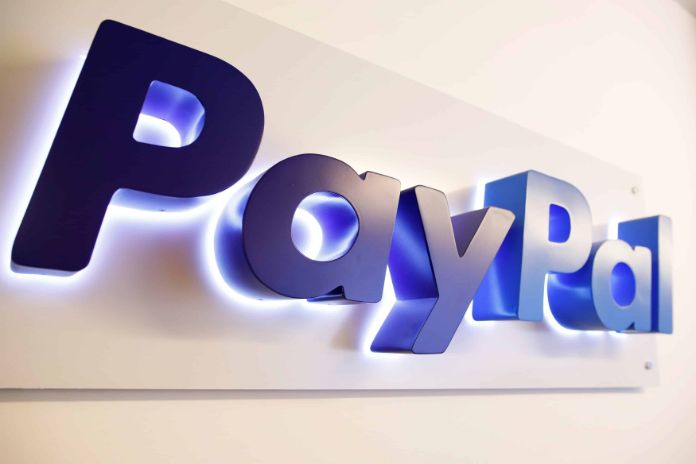 PayPal is arguably the largest and most popular online payment service. In fact, it is currently the default payment method when buying or paying for a service or goods and rightly so. It’s easy to set up a PayPal account and once you have one, accessing any paid service online becomes a matter of a few clicks.

Because of its popularity, most VPN providers now accept it as one of their payment methods. However, it is not an anonymous payment option in case you have issues with your name being seen. Nonetheless, it’s worth knowing the most PayPal friendly VPN providers.

As the largest provider of personalized VPN solutions in the world, it is no surprise that HideMyAss should have PayPal as one of the payment options they accept. The company fully complies with UK laws (where it is based) regarding Internet usage and other crucial factors for which PayPal places caveats, such as BiTtorrent downloads, among others.

You can subscribe to any of the three packages offered (one month, six month, and yearly package) using PayPal as your payment option. This flexibility comes in handy particularly if you are in a country where, for some reason, credit card usage is difficult.

If you’re searching for a highly private VPN provider online, then Private Internet Access is likely to appear among the top contenders. While the company recommends the use of more anonymous payment methods such as Bitcoin, it does offer PayPal as an alternative payment option, among other methods.

Private Internet Access is one of the handful of VPN providers who mean their words about privacy and anonymity: the company stresses that they do not keep user activity logs and, in reality, they are true to their words, based on user reviews and independent tests.

ExpressVPN shines because of its impressive speeds as well as support for almost every major computing device (desktop and mobile) through their wide range of VPN apps. Although their pricing is undeniably on the higher side, the quality of service is worth the few extra dollars you pay.

Payment options available include bank transfers, credit or debit cards, and PayPal. Once you pay for your chosen subscription plan, you will have access to the various VPN apps via a download page where you are redirected as soon as your payment is received. ExpressVPN is one of the best providers out there at the moment and if you have a PayPal account, it’s a few clicks away from you.

IPVanish has built a solid, proprietary VPN infrastructure that has allowed it to offer high quality VPN services to their customers in the short time the company has been in operation (setup in 2012). The result has been an unprecedented growth in the number of new users.

In addition to the major credit and debit card payment systems, the company accepts PayPal for payments when subscribing to one of their packages.

They offer support for multiple platforms through their desktop and mobile apps. They also support a range of VPN protocols that ensure your online security.

Founded in 2006 on the background of a web hosting company, StrongVPN is one of the oldest and most reputed VPN providers on the market. PayPal is one of the various payment options they accept, in addition to many others that even include wire transfers and Western Union.

Based out of Hong Kong and boasting of several servers in more than 20 countries, PureVPN supports almost all available VPN protocols in use today, including PPTP, OpenVPN, L2TP, IKEv2, and SSTP. In addition to shared IPs, the company offers the option of a dedicated IP if you don’t want to be switching IPs frequently.

Payment options include PayPal, Visa, MasterCard, and many others. They also offer fast responses to customer support queries and an impressive VPN client terminal with integrated functionality. All this is topped up with a uniquely high quality service that helps to put this company firmly on the list of the top VPN providers.