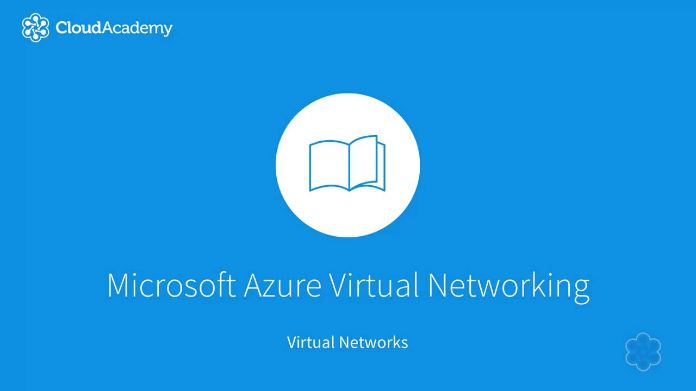 Just recently, Microsoft has rolled out a series of updates to its Azure Virtual Private Network, a service which is finally out of beta and into production phase. These updates ease the process of integrating one’s own cloud with Azure.

Microsoft Azure – out of preview and into the spotlight

Just a few years ago, Microsoft launched its Azure virtual private network service, and at the time the tech giant went to some lengths to spell out how this service could extend both corporate/business networks and mini clouds used by private citizens. More recently, Microsoft has taken Azure out of preview into full-on production phase. However, the finished service is very reasonable in price, costing users little more than one buck per day to use Azure’s VPN facilities.

Microsoft has been quick to add features to Azure, many of which are aimed at making the service simpler to use and less costly to run. Consequently, as an example, users can these days run an Azure VPN with Windows Server 2012 computers as well as VMs (virtual machines). This contrasts with previous times, when Azure supported only a narrow range of hardware. Additionally, Microsoft has introduced a brand new VPN mode that goes by the name of “Point to Site”. This ensures that all computers are kept safe within Windows Azure – that includes computers used by workers in remote locations, who can also hook up to Azure, too.

One serious restriction for anyone using the preview release of Azure was that the end point of the VPN had to be either a Juniper or Cisco hardware device.  For persons not in possession of such hardware, this was bad news, as joining Azure required them to spend cold hard cash on the mandatory hardware.

The good news is that Microsoft has now provided support for other hardware in the latest release of Azure. In addition, it is now easy as pie to make use of Windows Server’s built-in RRAS (Routing and Remote Access Service). Utilizing Windows server, companies and organizations can easily get on board with Azure, with no pesky start-up costs.

One cheap and cheerful method of connecting to the Azure VPN is to do so with a “virtual machine” on Windows Server 2012, with RRAS positioned at the point of entry to the internet. The advantage of this approach is that a VM can be hooked up to the web without the host OS being exposed directly to the internet.

After having first configured your VPN using the management console provided by Azure, you can download a special script, which should then be run on your Windows PC so as to finalize the configuration process.

You can bet that there are major benefits to using RRAS as your internet end point. For one thing, it makes it easy to keep close tabs on your consumption of bandwidth. Since Microsoft levies charges for downloaded data from Azure, it is in your interests to keep use of bandwidth down.

If you set up an Azure VN, the option is there for you select either P2S (Point to Site) mode or S2S (site to site) mode. If you elect to use S2S to begin with, you can always change to P2S at a later date, and this requires no special reconfiguration of the system.