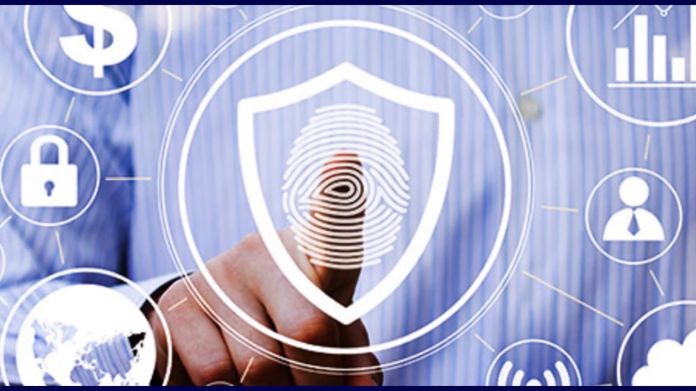 Many people these days imagine they are rather careful in what they put online about themselves, but in actual fact they could be making a huge mistake, which hackers and scammers could take advantage of in a heartbeat if they had a mind to.

Technology journalist Alistair Fairweather, of the South African Mail & Guardian, recently performed an experiment in which he sought to prove that many internet users are too casual by far in what they allow to trickle out about themselves online.

Fairweather started by inviting his blog readers to volunteer to have their privacy invaded. Twenty or so people signed on the dotted line, and provided Fairweather with their full names and email addresses. Then, using Google and Facebook, plus a variety of other popular online services, Fairweather set to work to see what he could find.

Contrary to the expectations of his subjects, Fairweather had no trouble whatsoever finding out a raft of sensitive information about them, such as their exact street addresses, their birth dates, work emails, plus full names and intimate snaps of friends and family. Furthermore, Fairweather easily scooped up such goodies as cell phone numbers and previous street addresses.

All of this was accomplished by Fairweather in a matter of minutes, and the information he obtained is available to anyone using the same methods, which involve no hacking or stealth enquiries of any kind. In other words, all of the information is publicly available, either through Google, or to users logged in to a variety of social media websites and online services.

The lesson to be learned from the Fairweather experiment is that web users need to up their game when it comes to protecting their privacy. Some of the things people can do include the following: