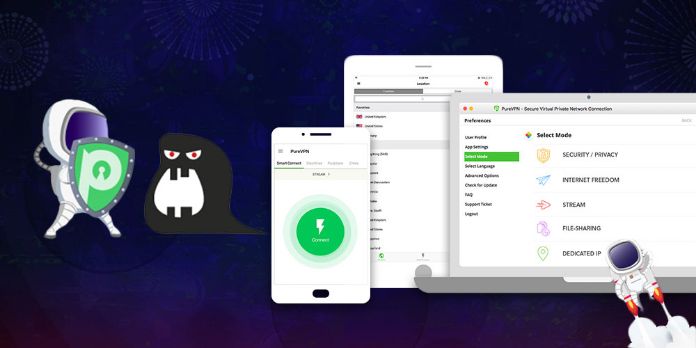 Following complaints from users that they were experiencing massive stability issues and frequent program crashes, PureVPN has moved fast and released a new updated version of its current Windows Dialer.

Bugs and problems could drive customers away

The updated 3.1 VPN dialer for Windows is PureVPN’s bid to keep its customer base sweet. With competition so fierce in the VPN market, providers cannot allow their users to become dissatisfied in case they jump ship and start using a rival VPN.

Fearing that users may ditch their product, PureVPN is to be credited at least with acting smartly to fix a raft of errors and bugs. However, the company is clearly anxious to get the word out about the program update so that it can stop hemorrhaging users as swiftly as possible.

In a blog post on its website, PureVPN has advised that ALL its users need to install the special update, including those who already have version 3.1 of the dialer.

Furthermore, the company says users should take care to uninstall the existing PureVPN dialer software from their systems BEFORE they install the latest version.

Although this new PureVPN release is primarily targeted at fixing bugs, it does contain one notable new feature.

The very significant addition is the introduction of a NAT Firewall mode. This adds an extra layer of protection from hackers, who might otherwise be able to use bad data packets in a bid to get their hands on users’ precious personal information.

As for bugs, major fixes include the following: