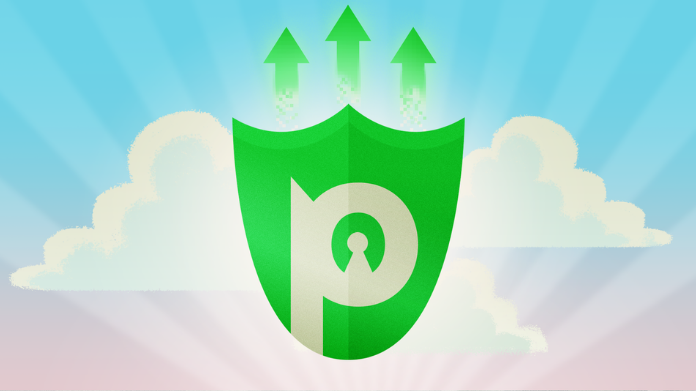 PureVPN has announced the release of a new version of its VPN app for Microsoft Windows. The company says the latest version features a major redesign, and that many of the improvements and new functions have been provided in response to the comments and/or suggestions received from its customers.

According to PureVPN, the latest version of its Windows app is not only brimming with new features but is also much more stable and speedy as compared to previous versions.

First off, it’s noticeable that PureVPN’s new VPN dialer app for Windows features an attractive, eye-catching look, but it is not just a pretty face. There’s a raft of improvements, bug fixes, and new features in this release.

One of the most noteworthy changes is the provision of a switch that “kills” the internet at the touch of a button. This feature has been added in response to numerous customer requests, PureVPN says. It allows users to disengage from the web instantly in an emergency, for example if the VPN becomes disconnected. The feature comes with a nifty auto-reconnect option.

A second new feature of the latest PureVPN Windows dialer is the provision of automatic selection of protocol. When users enable Automatic mode, the program will attempt to set protocols in the following order: PPTP, SSTP, and L2TP.

In a bid to balance different user requirements, PureVPN is now offering two VPN modes. One of these prioritizes speed of performance, while the other option is for users who want the maximum security. In addition to the two main modes, PureVPN is allowing users to mix and match these modes, so they get the best of both worlds.

In this new version, users are able to toggle on or off permissions allowing or prohibiting remote connection to their machine.

Other new or enhanced features

As well as the features mentioned above, PureVPN’s new Windows app makes more efficient use of your machine’s resources, which makes the app up to five times as responsive.

Other changes include: when selecting a Country, the number of available servers is shown; main screen has social media integration including Facebook “Like” button.

While the number of features added by PureVPN to its Windows app is rather impressive, the company is not resting on its laurels: it wants users to keep sending in new feature and improvement requests, so that the next version of the app will be even better.