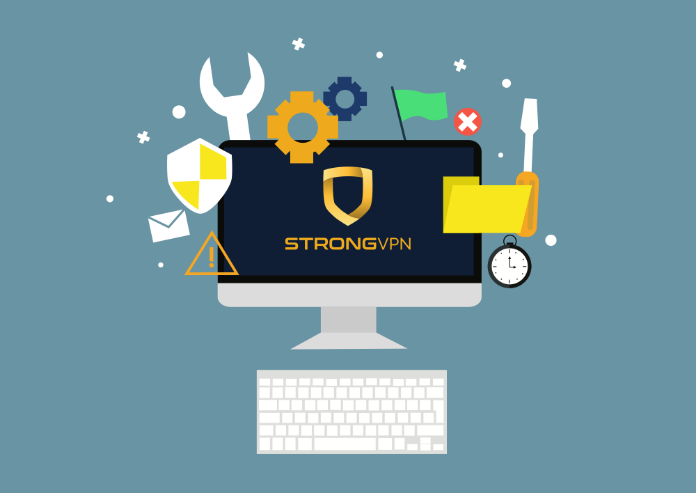 StrongVPN has announced that it is strengthening its network in the United States by bringing three new servers on-stream with immediate effect.

The new servers are located in two major cities: Washington, D.C. (two new servers – one OPENVPN and one PPTP/SSTP/L2TP) and Miami (a PPTP/SSTP/L2TP type server). StrongVPN advised its users that the brand new servers have already been made available and can be found in their customer area.

In the VPN game, competition is fierce between providers. If customers find their chosen VPN is getting laggy, and slow as molasses, they are likely to up sticks and look for an alternative.

That’s why the leaders in VPN are always looking to boost their capacity, so as to keep their existing customers sweet, as well as attracting new subscribers to the fold.