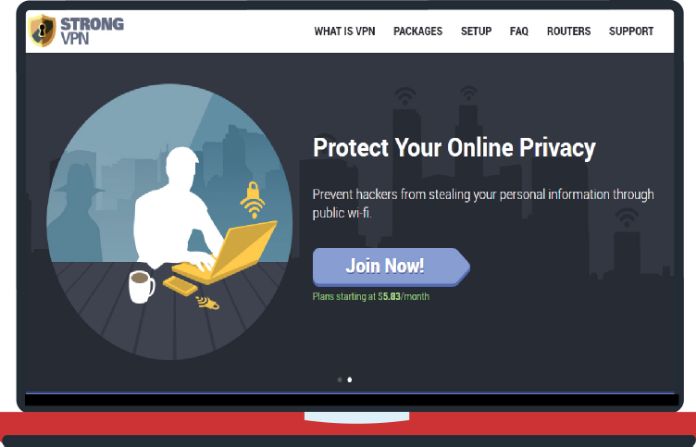 Good news comes today for anyone who totes an Android smart phone or tablet – StrongVPN has just announced support for this popular platform. The company’s newly released Android app will allow StrongVPN customers to use any device running recent versions of the Android operating system.

The features of StrongVPN’s new Android app include: access to StrongVPN’s massive global network, which currently totals 446 servers in 19 different nation states; automatic reconnection after device reboots or post-sleep; user data is AES encrypted at 256-bit level, comparable to military standards; accounts can be shared and synchronized with other clients running Mac and Windows operating systems; system is fully functioning with no requirement of root access.

Users should note that the StrongVPN application requires that devices are running version 4 (and above) of the Android OS. Additionally, the default behavior is for PPTP connections to be via the standard Android VPN client.