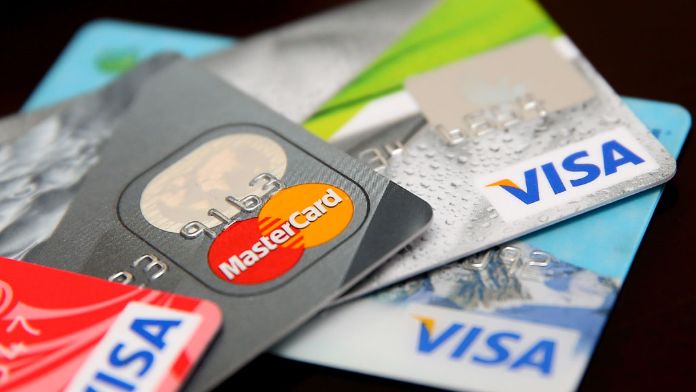 Visa and Mastercard are household names when it comes to online transactions. Every major online store accepts card payments for both companies, for many reasons. Firstly, card payments are usually instant, a crucial part of online transactions. Secondly, they are easily traceable, thus reducing the risk of fraud. Even if your card details have been compromised, you can contact your card company to cancel them so that they are not used. And of course, paying by a debit or credit card is very convenient.

For these and more reasons, most VPN providers accept Visa and Mastercard payments, in addition to several other methods. If you’re thinking about subscribing to a VPN service using Visa or Mastercard payment, consider any of these VISA/MasterCard Accepted VPNs.

When you have the largest number of personal VPN users, it’s only natural that you provide them with enough payment options to pay for their subscriptions. Indeed, HMA extends the flexibility they offer with their services to payment as they offer Visa and Mastercard as part of their payment options.

HMA is renowned for its huge network of VPN servers that covers 61 countries and counting. They also have one of the most robust VPN apps on the market and have also developed customized apps for Android and iOS.

Private Internet Access is a no-frills VPN service that offers the core functions of a VPN with dedication and honesty. They are serious about privacy and for that reason, they’ve won over many hearts.

They offer Visa and Mastercard payments almost as the default options, in addition to Bitcoin, Google Wallet, PayPal, CashU, Amazon, OKPay, and Ripple.

ExpressVPN prides itself in offering extremely fast download speeds and exceptionally high quality VPN services. They also have VPN apps for virtually every operating system out there, which is a pretty impressive feat. In fact, this is what makes ExpressVPN standout. If you’re planning to buy VPN subscription for your mobile device, consider ExpressVPN among your top choices.

Price-wise, ExpressVPN isn’t a good choice for budget hunters, but it’s also not the most expensive provider. The most important thing to remember regarding price is that you get what you pay for.

They accept Visa and Mastercard payments although they encourage their users to pay using Bitcoins due to their increased anonymity.

As a US-based VPN company, IPVanish is dedicated to protecting the privacy and anonymity of its users within the limits of the available laws in the country. Although it is a newly established company, IPVanish boasts of a growing network of servers that currently covers more than 40 countries.

Their VPN client software is decent and performs way above average. Their customer support is top of the line and to top it up, their payment options are very flexible, including Visa and Mastercard, in addition to PayPal and Western Union.

StrongVPN is a veteran in the industry and has built a strong reputation over the years to claim a significant portion of the VPN market share. With its massive network of more than 400 servers in over 20 countries, the company offers more than 10,000 IP addresses for its users to choose from. However, they are not as flexible as other providers when it comes to switching servers.

When paying for subscription, you can use any of the major card payments including Mastercard and Visa, as well as PayPal, Bitcoin, Western Union, and many other options.

Launched in 2006, PureVPN is currently one of the top VPN providers on the market. Speed and reliability is what sets PureVPN apart, but price is another impressive as they’re the cheapest service among the top providers.

Their VPN client is compatible with all major browsers and it is customized for all major operating systems for mobile and desktop. They also support DD-RWT routers for users who want to extend VPN services to their home network. 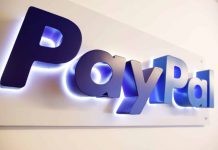