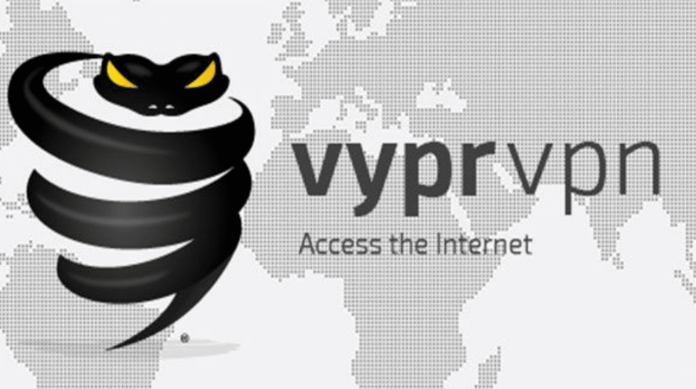 VyprVPN is a VPN provider formed in 2010 by Golden Frog, an online services provider that has been in the business for close to 20 years now. Golden Frog owns and operates server clusters in multiple places across the US and Canada, as well as in Europe and Asia.

The company also owns the centers where the server clusters are housed, meaning that they are able to guarantee good performance in terms of speed, a crucial factor that prospect users consider prior to signing up to a service.

Here is how VyprVPN fairs in other important areas that determine a good VPN provider.

VyprVPN packages differ from other companies’ because they offer three different plans priced differently, unlike the common approach that most companies take where a single package is offered at different prices.

The first one is the VyprVPN Basic package offered at $6.67. However, the basic package only allows you to use the PPTP protocol, which may not be very secure at all times.

The second package is the VyprVPN Pro offering that comes at $14.99 per month and comes with a NAT firewall as well as unlimited data usage, along with two simultaneous connections.

The Premier package allows up to three simultaneous connections and comes at $19.99 per month, along with all features of the VyprVPN Pro package.

You can enjoy discounts on all packages when you purchase a yearly subscription.

The company behind VyprVPN owns and manages a large network of servers across the globe, making up more than 700 servers in total. The advantage that Golden Frog has here is that they manage their entire infrastructure, giving them a level of control that most other VPN providers don’t have.

With this large server infrastructure, the company offers its users more than 200,000 IP addresses to choose from.

When it comes to connecting users across different borders, VyprVPN is a clear leader and should particularly suit frequent travelers. Also, there are no restrictions to how many server switches you make a month.

As mentioned earlier, VyprVPN’s basic package has serious security limitations as it only offers the PPTP protocol. This would suffice if you’re only using the service on your mobile device and for basic browsing purposes. Generally, this package is not recommended for serious Internet communications.

For sensitive communications, you might want to consider the Pro and Premier packages that offer 160-bit and 256-bit encryption on the OpenVPN protocol. They also support the L2TP/IPSec protocol.

The company also has a proprietary technology named Chameleon that is integrated into the Windows, Android, and Mac VPN apps. This technology allows users to bypass the most restrictive blockages implemented by governments or companies.

As for privacy, VyprVPN claims that they don’t log any user activity logs, but this has neither been proven nor disproved by anyone. But since they are based in  jurisdiction where logging user info is not mandatory, there is little reason not to believe their assertions.

The official VyprVPN website looks clean and professional. It’s easy to find what you’re looking for and the company took trouble to elaborate why their services are superior to their competitors. All setup info for supported devices is also provided on the website.

VyprVPN offers superior performance because they own and manage their own server farms. It also helps that they have a large network comprising more than 700 servers, making their service ideal for frequent travelers.

On the downside, VyprVPN upsells a range of products that are not related to VPNs but offered by the parent company Golden Frog. While this isn’t entirely a bad thing, most users would do without it. Otherwise, VyprVPN is a solid VPN provider and highly recommended. 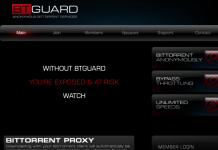 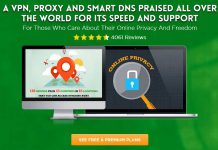 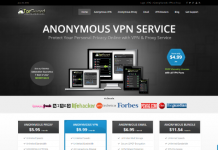